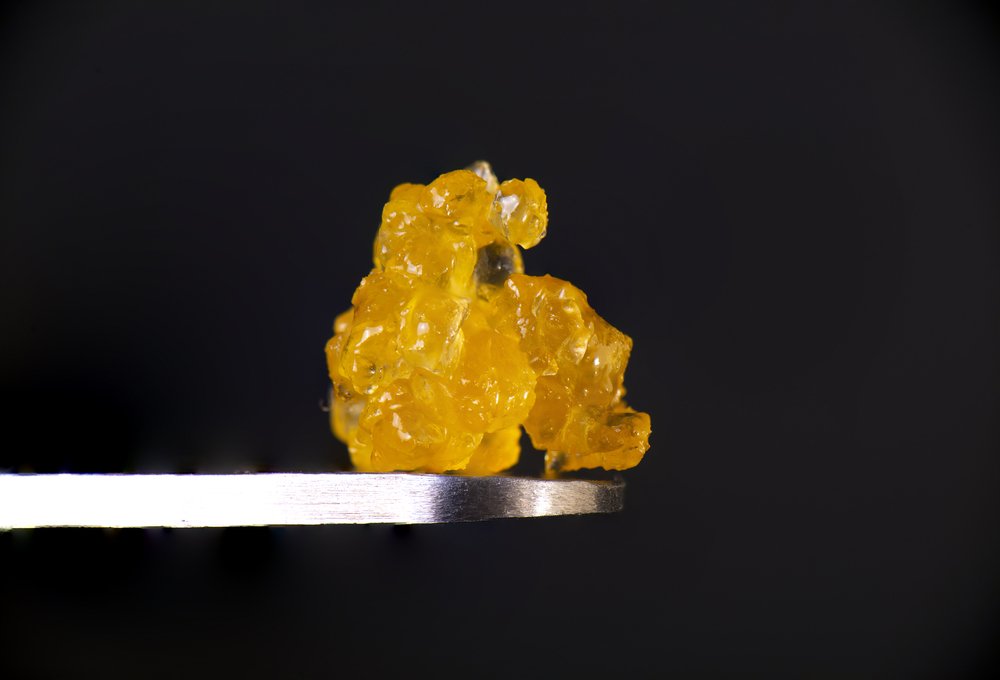 What Are Cannabis Concentrates, Oils and Extracts?

The cannabis industry is booming, with new products, brands and sales methods emerging every day. One of the most exciting things about this burgeoning world is the wide variety of products available for cannabis enthusiasts.

So what are cannabis concentrates? And how do they differ from oils and extracts?

The answer depends on who you ask. Some people will say it’s all semantics — others will say there are distinct differences between these three types of products. Either way, you’ll need to know what they are if you want to be a well-informed consumer in the world of cannabis concentrates.

What Is A Cannabis Concentrate?

A concentrate is a more potent version of marijuana that you can smoke or vape for an extreme high. Using different techniques, they are created by isolating cannabinoids (chemical compounds in cannabis like THC and CBD).

The most common is solvent-based extraction, where manufacturers use butane, propane, carbon dioxide or alcohol to dissolve cannabinoids from plant material. Different concentrates can be pretty potent depending on the extraction process.

That’s why you need to be careful when using concentrates. If you don’t know what kind of concentrate you’re dealing with or how much THC it contains, it can cause a lot of paranoia in inexperienced users.

For example, if someone is smoking weed made into an oil and then extracted into a wax form, they might accidentally overdose because they didn’t consider how potent that one little dab is.

With these extracts often containing over 80% THC by weight and not always appropriately labelled, people can quickly get into trouble. It is important to remember that not all concentrates are extracts! Extracts must go through some complex solvent -extraction process while there are concentrates made through non-solvent methods.

What Are Cannabis Oils and Extracts?

The main difference between cannabis oil and extracts is that an extract contains a much higher concentration of cannabinoids. An extract will get you high more quickly than oil. The main reason for this difference is the process used to create these two products.

Although both oils and extracts come from dried cannabis, they are prepared differently. Oils are created by soaking cannabis in a solvent such as ethanol or butane to remove the cannabinoids from the plant material. Butane is generally seen as a safer solvent because it evaporates very quickly, unlike alcohol or other solvents that can linger for days after use and even cause poisoning in some cases.

Extracts preparation uses solid solvents like butane to remove cannabinoids from dried cannabis plants. The extracted material is then heated with a solvent-free agent such as carbon dioxide (CO2) to convert it into the oil. Creating an extract allows for a more efficient extraction of cannabinoids, which results in a more potent finished product.

Waxes and oils are also concentrates but are made using different processes and consistencies. The difference is mainly in their viscosity and texture. Wax is a solid substance that is much harder than oil and has a more waxy texture – think candle wax rather than less viscous jelly. Oils tend to be runnier than waxes and can be pretty oily in consistency.

What Are The Different Types of Cannabis Concentrates

Hash is one of the oldest and well-known forms of cannabis concentrate. It is also known as charas or hashish and can be found in many different forms like resin, bubble or oil. It has a brown to black colour, and its texture can range from dry crumbly to oily.

The most well-known concentration of hash is called “bubble” due to its appearance when it’s smoked through the water. This method minimizes the harsh smoke related to regular smoking and allows more active ingredient consumption.

Kief, a dry sieve, is a fine powder formed when trichomes are separated from plant material such as cannabis flowers. The trichomes contain the highest amount of Tetrahydrocannabinol, also known as THC. In order to get kief, you will have to remove the trichomes from the plant material. It can be done in several ways, such as sieving, filtering, and using a grinder.

Shatter is a very high-potency extract made using butane extraction. BHO (Butane Hash Oil) is an alternative name for shatter. It’s translucent and pliable at room temperature and often sold in thin glass vials known as ‘dime bags.’ Shatter often has a dark amber colour when prepared for sale.

Wax and budder are both cannabis concentrates that has been whipped into an oily consistency. Waxes have THC levels ranging from 50 to 80 percent, while budder usually contains about 70 per cent THC. The thickness of wax and budder varies from soft and pliable to hard and waxy.

Crumble is made by hand-rolling cannabis flower and then compressing it into a brick shape. The texture is similar to that of crumble cake or graham crackers. The colour can vary from light brown to dark brown, depending on the strain used.

Sugar usually refers to the substance produced from Bubble Hash or ice water extraction processes, but some people also use it to describe extracts derived using butane solvent extraction methods. Sugar tends to be lighter in terms of colour, ranging from light green to yellowish-green.

Sauce ranges from a light golden hue to a darker, amber colour. Because the sauce is often made using butane extraction methods, its smell can be more pungent than other concentrates with a solvent-like scent.

Crystalline has a similar appearance and texture to sugar, except it’s incredibly potent compared to its counterpart. Its colour ranges from white to light yellow, and the consistency is soft like powdered sugar.

You can check out some of our Phoenix marijuana delivery options across various forms of concentrate to find the best for your needs.

Why Do People Use Marijuana Concentrates?

There are a variety of reasons why people use cannabis concentrates. Some medical patients use them to get a more potent dose of cannabinoids. Other users like the taste or smell of concentrates. It’s also easier to control dosage with edibles.

But some users want a more potent high than they can achieve by smoking flower. Marijuana concentrates contain high levels of cannabinoids like THC and CBD and terpenes, and other flavorful components found in marijuana that you can’t enjoy without extra processing.

The short and sweet fact is that consuming concentrates provides the user with an intense cannabis experience. Concentrates are much more potent than raw flowers or buds that you roll up or crumble up into a joint. They can be administered via vaporizer pen or dab rig to exert complete control over the dosage.

Their ability to act as a medication is undeniable. However, the high you get from such products can vary depending on the strain. Concentrates vary in appearance from one brand to another, but typically you’re going to get a semi-solid oil or wax of various consistencies depending on the process.